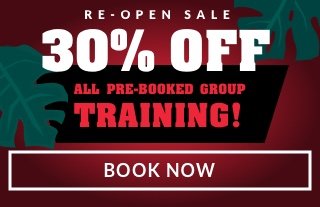 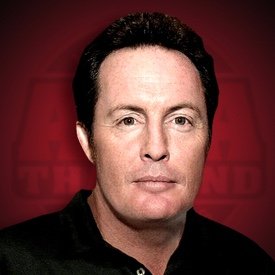 Blair Speers is an accomplished businessman, the original founder of HotelTravel.com and is currently a co-owner of AKA Thailand. He is a multifaceted individual with incredible experience and knowledge. Blair has lived in Thailand for more than 20 years and is a prominent member of many local and national communities and organizations, having used his influential standing to contribute in many philanthropic endeavors across Thailand to improve the quality of life for Thais and Foreigners alike. He has been on the board of several international travel associations and holds memberships with PATA (Pacific Asia Travel Association), TAT Tourism Authority of Thailand, and ASTA (American Society of Travel Agents), just to name a few.

Blair grew up wrestling and is a Canadian Greco Roman national champion. It was here he learned to embrace the grind. Blair’s father, Ross Speers, was a very accomplished boxer and baseball player and brought his son up with the mental fortitude that professional athletes in combat sports need. His knowledge of the fight game comes from both his many years of competition and just being an over the top, nearly fanatical fan of the sport.

“MMA is not just the greatest sport of all time but the greatest competition the world has ever seen. No other sport can match the physical gruel, the mental aptitude, the focused devotion, nor the purity of two individuals in competition.” – Blair Speers

Blair like so many others began following AKA and their fighters after watching season 1 of The Ultimate Fighter (TUF). He was blown away by the talent and dedication of a much smaller fighter in the competition, Mike Swick, and felt a huge connection with “Bad Boy” Josh Koscheck and his wrestling background. Blair followed the AKA Gym and it’s fighters closely and soon saw the fight wins and belts in the UFC pile up.

In late 2012 Blair heard that Mike was in Phuket building a gym and was introduced to him through a friend. They immediately hit it off and kept in touch while Mike was in the beginning stages of the build. As Blair got to know Mike better his respect for his determination and work ethic continued to grow and soon discussions of working together really began to make sense. Blair was getting involved at the very highest level in something he had so much knowledge and passion for and Mike had found a partner that knew both the sport and business up and down.

Blair joined Mike Swick for the chance to help build something new, and they are a great team, each with their own skill-sets that when put together will push the boundaries of what a gym can do for aspiring fighters, beginners, students of the sport, and anyone interested in bettering themselves both physically and mentally.